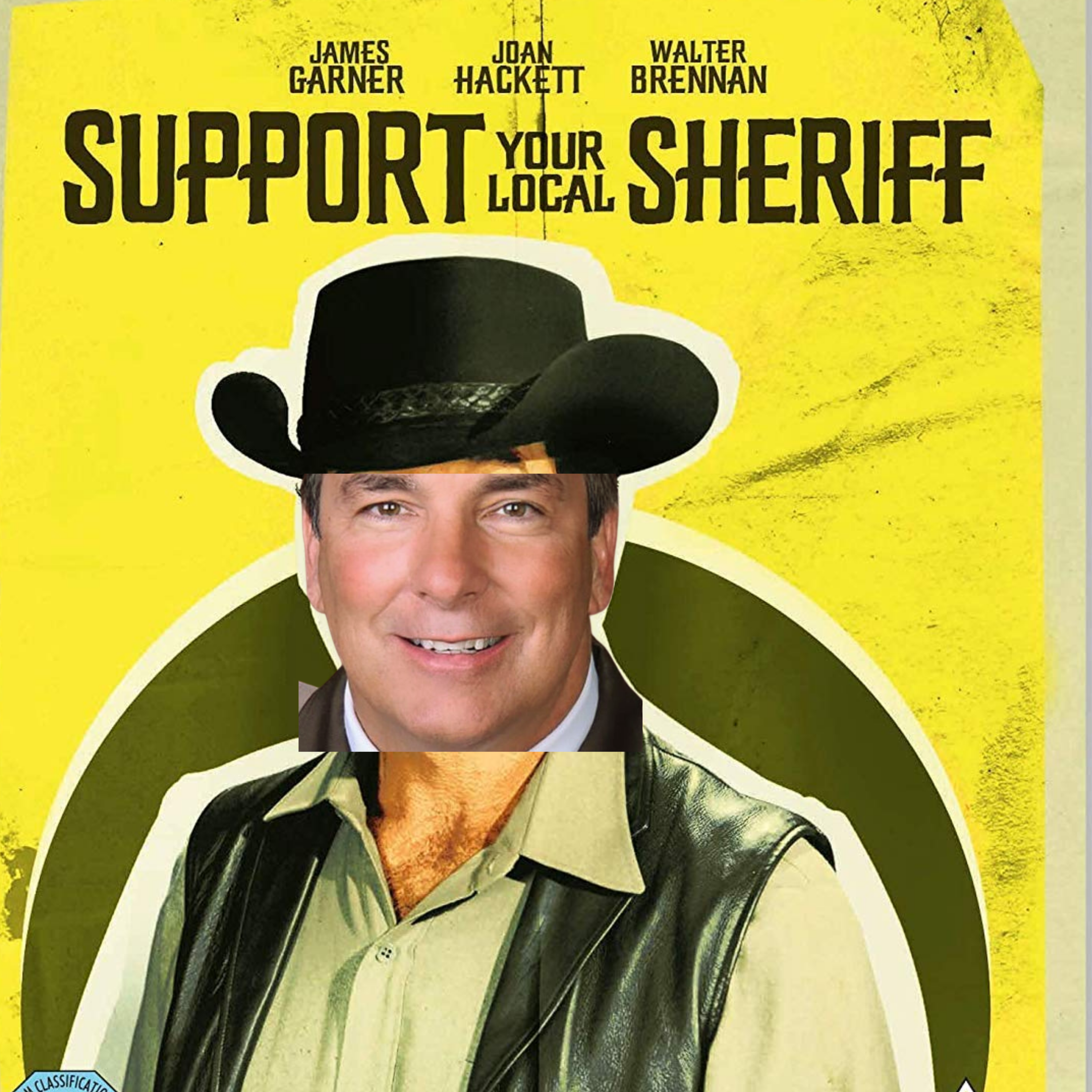 A local Kennewick Businessman, Stoner, and City Council Member Steve Lee is pledging $10,000 for the identity of the 4th Benton County resident that is for Sherrif Jerry Hatcher.

“Look,” says Lee, “It’s obvious that we have Lisa Rector Thomas and Sheriff Hatcher himself. And on his Facebook, there is a nonagenarian that is liking every post. That makes 3. But the 4th one is a mystery, and we need to know who is in our community. It says Citizens 4 Hatcher, and that indicates there are 4 of them that plan to support him on the upcoming ballot issue. Who is this person?”

Whoever it is probably has a mountain of ammunition behind him, as Jerry is accused of mishandling tens of thousands of rounds of ammunition. “Whoever it is, they are dug in and well-armed. It’ll be a dogfight to the finish,” remarks Lee, “That’s why the bounty is so high.

Not content to do just do own sleuthing, Lee has upped the ante. “In addition to all of the poison pill donations I will make to political candidates, I am also offering this: $10,000 in reward money to the person that can unmask Jerry’s 4th supporter.” This makes the second high-profile donation Lee has made in a month, having also supported some little league team and bragging all over Facebook about it. At press time,  Republican opponents are polling the Tri-Cities to determine if they will be able to get people to buy that Steve is a pedophile.

At press time, two dudes, two chicks, and a giant talking dog were spotted in an old green van going down 10th avenue in Kennewick talking with the one dude that has a Citizens 4 hatcher sign in his yard.