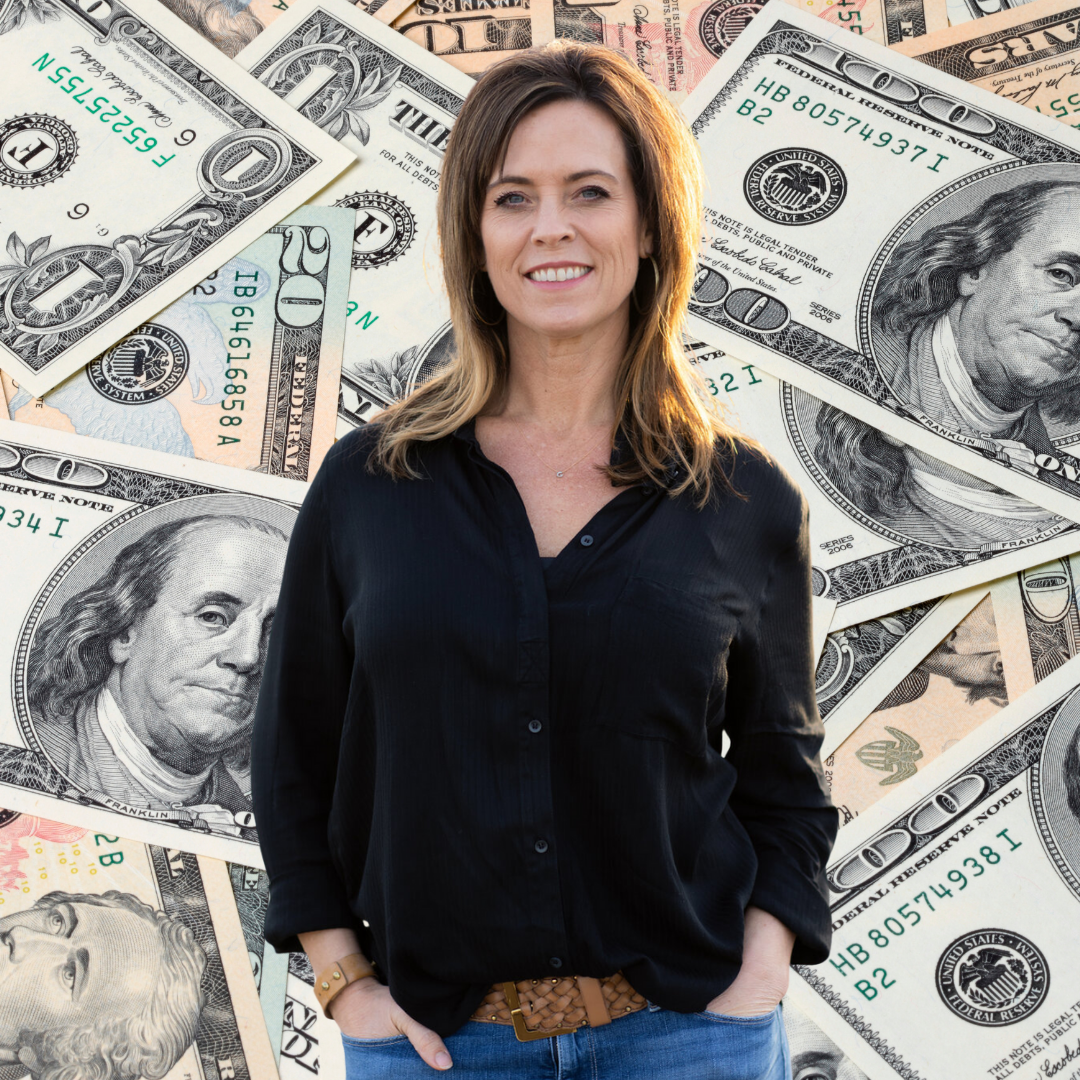 FEMALE CANDIDATE SEEKS TO BAIL OUT KENNEWICK WITH LEADERSHIP

Despite a record-setting year for everyone involved in every facet of the Real-Estate Industry, Kennewick Homebuilder Gretl Crawford apparently helped herself to $175,000 in bailout funds just to keep her struggling small busines afloat. Either that, or she had no savings to keep her business going, or perhaps she’s just a straight socialist and wants to suck on the sweet flowing milk of government spending.

During a year of soaring demand and soaring home prices, including record-shattering profits for builders, her need for $175,000 in fees for her small business may seem confusing.

“I’m not for government spending, I just want to continue the legacy of my leadership. It’s a hand-up, not a hand-out.  Besides, everyone is doing it and only a terrible leader would go against the crowd.”

Requests to get her balance sheet were met with resistance at press time. When asked how the local Republican Party can support candidates that took a bailout, the only answer on the phone was, “You like Lyin’ Biden I guess? You must be another pedo!”

Asked how she can still have integrity, and why any land developer should be allowed to influence zoning decisions Crawford paused to send her food back to the kitchen at a local restaurant. According to a local Facebook restaurant owner’s group, “She’s rude, she’s snippy and she doesn’t know how weird it is to act this way. If she never comes back I won’t be a little sad.” Literally, 5 other local restaurant owners shared horror stories about both her behavior and failure to tip.

Still, her campaign continues. Despite her personal lack of service, she was seen wrapping herself in the flag so her confused voters would give her credit for her family’s service. When asked about the constitution of the United States, she simply hung up the phone.

Since she is running against Don “Don’t Google me please” Brittain, she’s expected to win in a landslide as every candidate in Kennewick is committed to winning the race to the bottom.