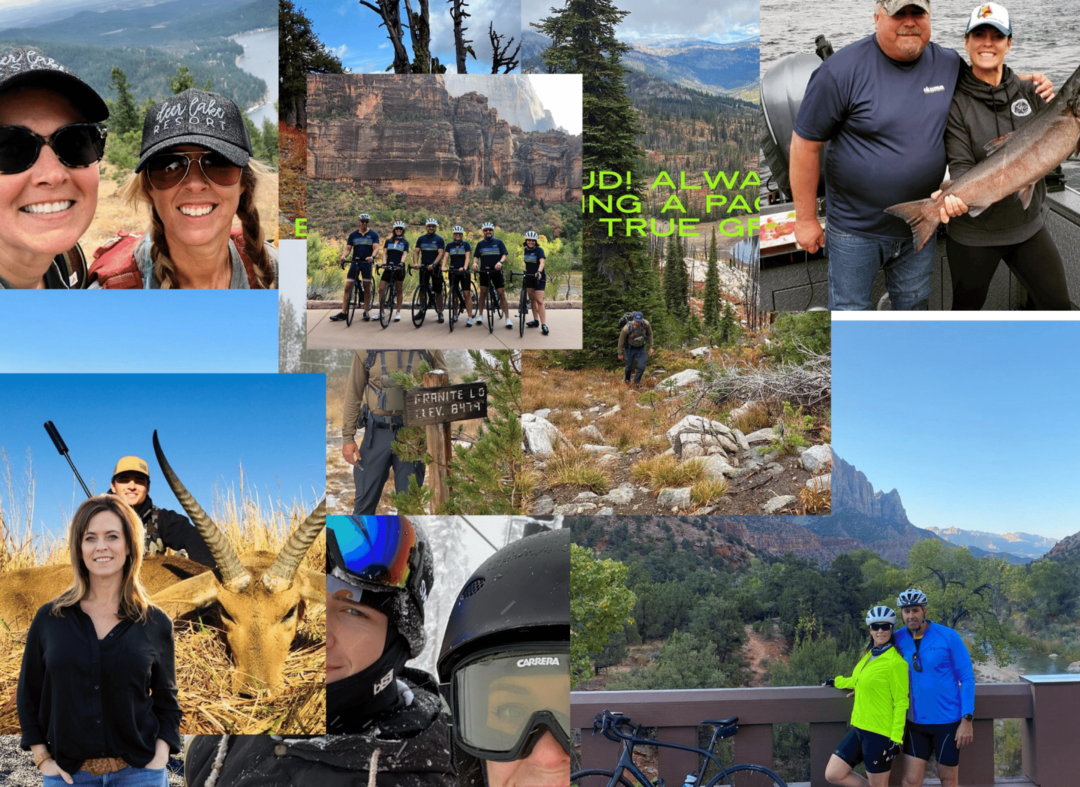 In a stunning move, the Benton County Republican Party has endorsed welfare recipient, failing homebuilder, and leftist Gretl Crawford in her bid to bring “gender essential” leadership to the Kennewick City Council. But, unfortunately, Mike Massey had no problem betraying all of the Republican supporters.

The Clinton Foundation apparently inspired Gretl.  Like the Clintons, Gretl used federal money to go on a shit-ton of trips. But, unlike the Clintons, Gretl was too dumb not to hide it from her Facebook.  Additionally, she ran her whole campaign on an anti-male Female essential platform against embattled incumbent Mayor Don Britain.

When Elected, Gretl looks to bring the successes of former East Germany, Venezuela, California, Cuba, and China all while pretending to be a small-government conservative. “This brings Karl Marx’ ideas one step closer to reality,” says a Kennewick voter.

In what is a stunning triumph for leftism, Gretl is running a stridently anti-male campaign. Her campaign materials point out that she has ovaries as if they are some benefit to someone. The 47-year-old “youthful” candidate would be one of the oldest candidates to become first-time city council members and the only one whose business was either failing (or she fraudulently took an unnecessary bailout).

The beta orbiters make up the only possible male voters. She also believes that her gender makes her more qualified, a tenet of the left since the dawn of time.

Gretl’s campaign disclosures indicate that her bailout was just a bit of fun.

Her campaign disclosure indicates a cash position of about $3-4mm against loans in the millions of dollars with Community First bank as her primary creditor. The $190,000 served virtually no purpose but to make Gretl a welfare queen and insult every small business owner who faced the same thing and didn’t betray their country.

Her longtime mentor Marco Solferino says, “Yeah, Gretl is amazing. She sure knows what she’s doing. Gretl is on the same track I was here in the Tri-Cities.  If she gets on council, she’ll do big things”.

“This is a hand up, not a handout,” she recently said on Facebook when defending her right to use taxpayer money to go on five vacations in 18 months.  Unironically, the Tri-City Association of Realtors also endorsed her, between trips to Olympia to beg our state government for more handouts.

A democracy cannot exist as a permanent form of government. It can only exist until the voters discover that they can vote themselves largesse from the public treasury. From that moment on, the majority always votes for the candidates promising the most benefits from the public treasury with the result that a democracy always collapses over loose fiscal policy, always followed by a dictatorship.

New Candidate Emerges To Challenge Britain, Drops Out of Race to Endorse Gretl. 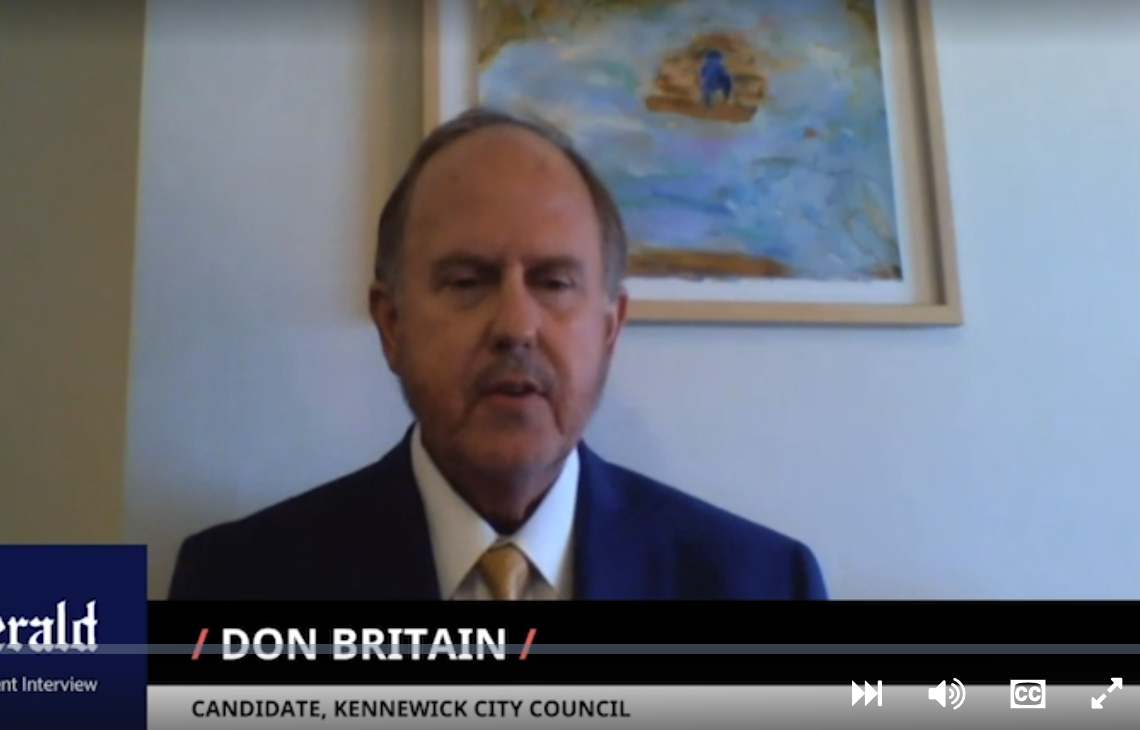 Adding to the chaos surrounding this election is a new candidate who entered in a write-in campaign, with inside information on embattled mayor Don Brittain: his own teenaged-boy ‘mustache.’

For reasons unknown to the world, and probably to himself, Britain, facing a challenge from the left, grew a terrible mustache and faced betrayal as the mustache endorsed Gretl Crawford.

Far past what could be forgiven in some type of midlife crisis gone horribly wrong, Britain grew out a mustache which threatened to imperil his entire campaign and throw the Tri-Cities to the leftist Gretl Crawford.

The mustache entered late in the race and had a difficult time battling the name recognition that both Crawford and mayor Britain had, so it dropped out, but not before deploying a stunning indictment of Britain.

Says the mustache, “I’ve heard every word that comes out of the. mayor’s mouth and I have to endorse his opponent.”

POLL: TELL US WHAT YOU THINK

Jen is our most experienced reporter. She carries student loan debt of over $200,000 and a master's degree from a mid-grade land grant. Jen churns out shitty stories for our shitty, small-town paper and then goes home and drinks half a box of wine every night.