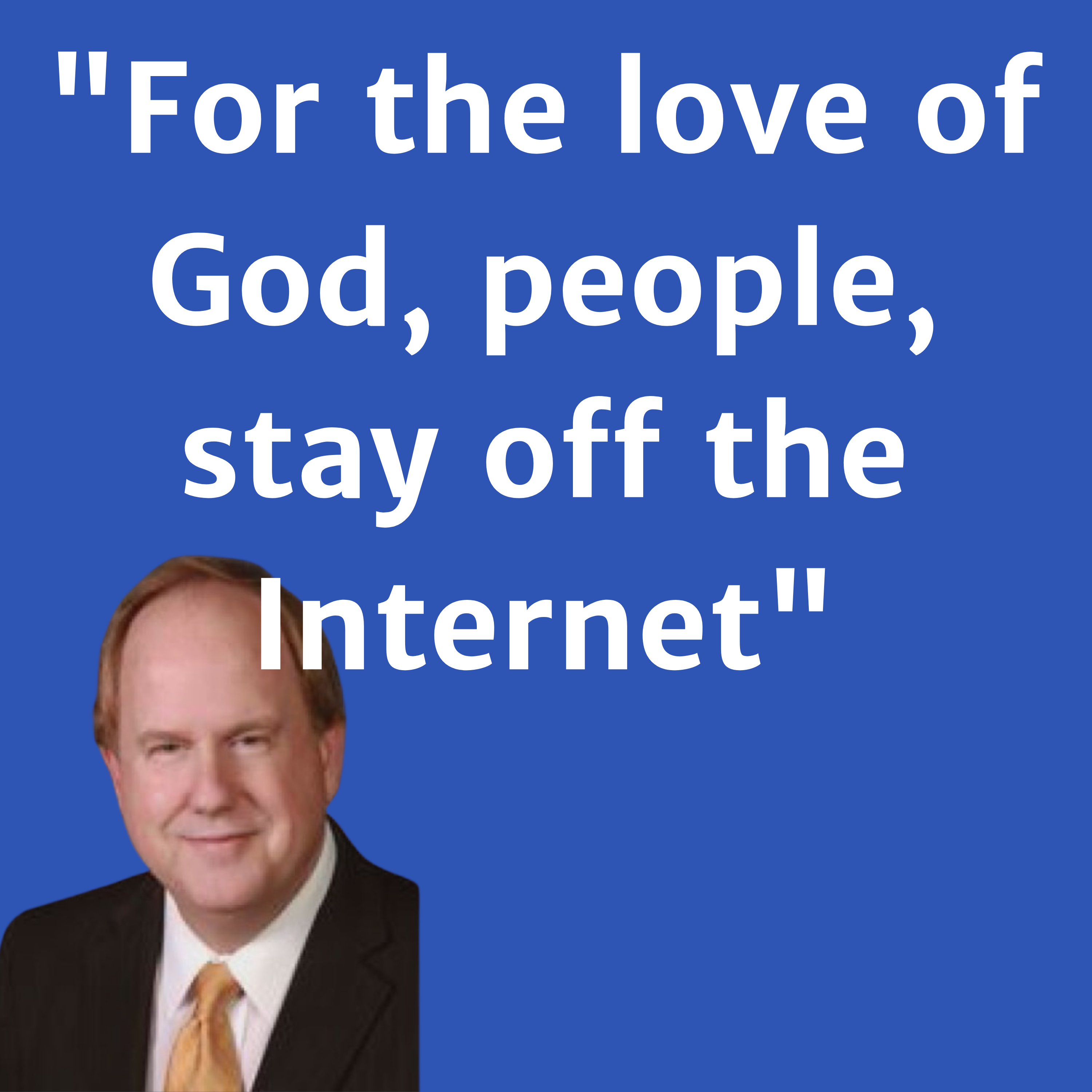 KENNEWICK MAYOR BEGS REMAINING SUPPORTERS TO STAY OFF THE INTERNET

Kennewick, WA Local mayor and city council candidate Don Britain is going direct to his supporters in an increasingly acrimonious election season. He hopes to be retained as mayor, and he is hoping that his supporters don’t ever Google him.  “Look, I want to stay your mayor and I really think that considering who all is running, I’ll do a great job., but can you please not google me till after the election is over? I can explain.”

A combination of a midlife crisis, a trip to Hawaii, and some other bad decision making is on grotesque and unfortunate display right on the first page of Google’s search results.  Multiple media outlets are covering numbingly horrific decision-making, a divorce, and a public firing. In any case, he got fired from his job fairly publicly.

“I mean, how can you even trust the internet anyway? You see, everyone’s grandma is posting a whole bunch of nonsense about vaccines. So maybe this is the same sort of thing, another internet thing. I can’t say for sure. Troubling,” he said in a recent comment.

“Besides, are you really going to vote for all of McKay’s drones? ” Continues Britain. “I don’t ever talk badly about other candidates but have you seen that lady?  A lot of tri-citizens are saying that she eats her young.”

“Plus, how do you even pronounce Finkenbeiner?” Says Britain, “You can’t. You just can’t. I think his name was just made up like everything else on the whole Internet. Plus, my other opponent doesn’t even spell her name right, and she took a bailout. A bailout!”

Britain was last seen placing his own signs throughout the community.  Recently, he took a page from Sherrif Jerry Hatcher’s campaign and ripped his own signs to shreds in a fit of pique and claimed “the others” did it.At press time, he hasn’t hired anyone to take pictures so the metadata on the pictures does link his account to the sign carnage.