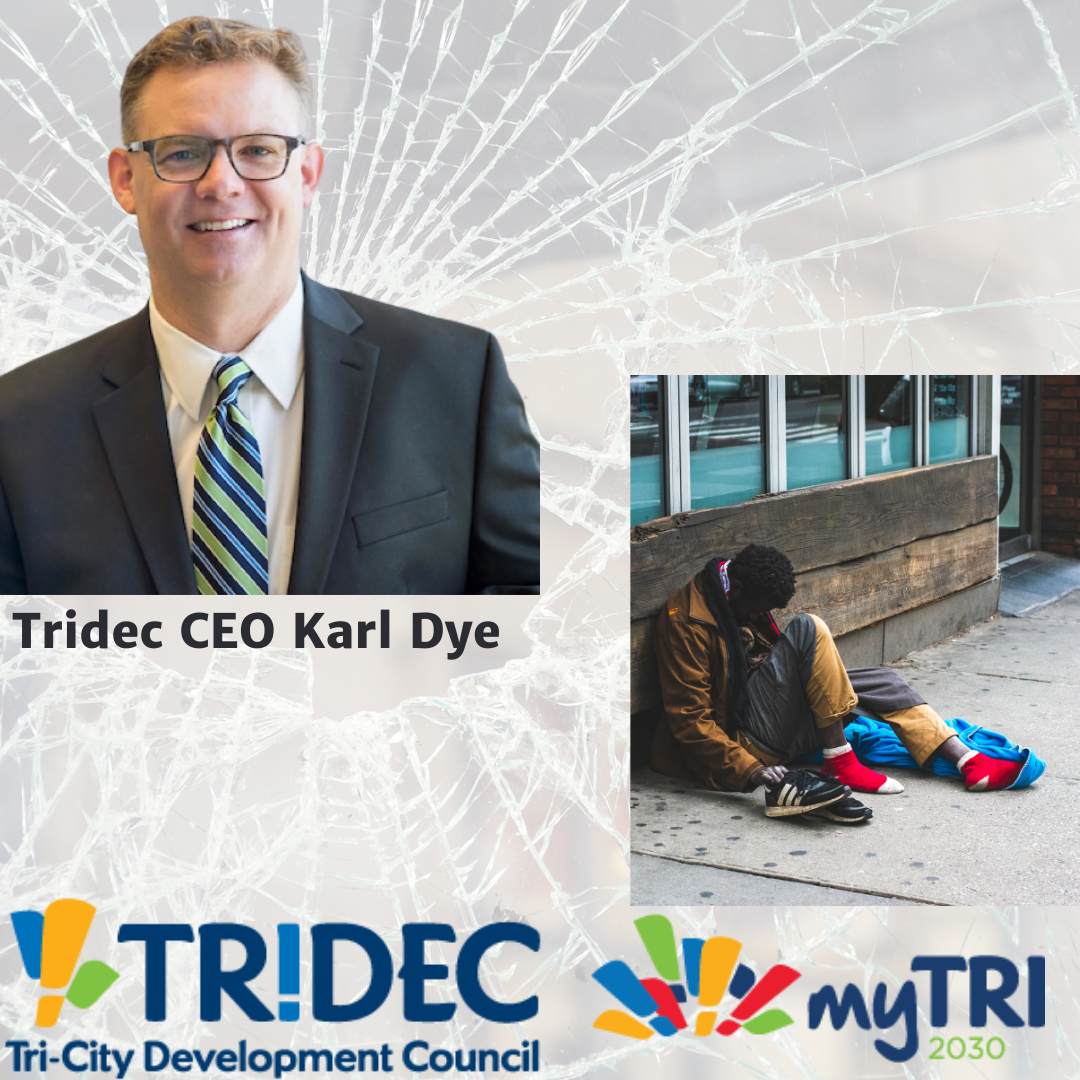 TRIDEC CEO KARL DYE: “BY 2030 OUR HOMELESS EXPERIENCES WILL BE ON PAR OR EVEN SURPASS THOSE OF SEATTLE AND PORTLAND”

KENNEWICK, WA- Seattle, and Portland are dominant destination cities in the pacific northwest. From their nightlife to the opportunity they create, they have a population, demographics, and resources far surpassing that of the Tri-Cities. But there’s one area where new TRIDEC CEO Karl Dye thinks the Tri-Cities can get traction, and that’s our homeless population.

“It’s an overlooked area where I think we can make up ground really fast,” says Dye, who began his term in February. “Right now, our homeless are just a little bit pathetic, sometimes holding cardboard signs by Walmart or Applebees. I look forward to importing the full scope of homelessness to the Tri-Cities. We have great weather, a good economic base, and all that space along the Columbia for an endless sea of tents.”

Outgunned by other cities, TRIDEC seeks to level the playing field and attract businesses to the Tri-Cities. From their website

“There’s nothing more economically diverse than waking up and seeing a transient shitting in your front yard,” say Dye.  “I was surprised that they don’t care if they  are shitting in Hawthorne or on Clearwater Avenue.” 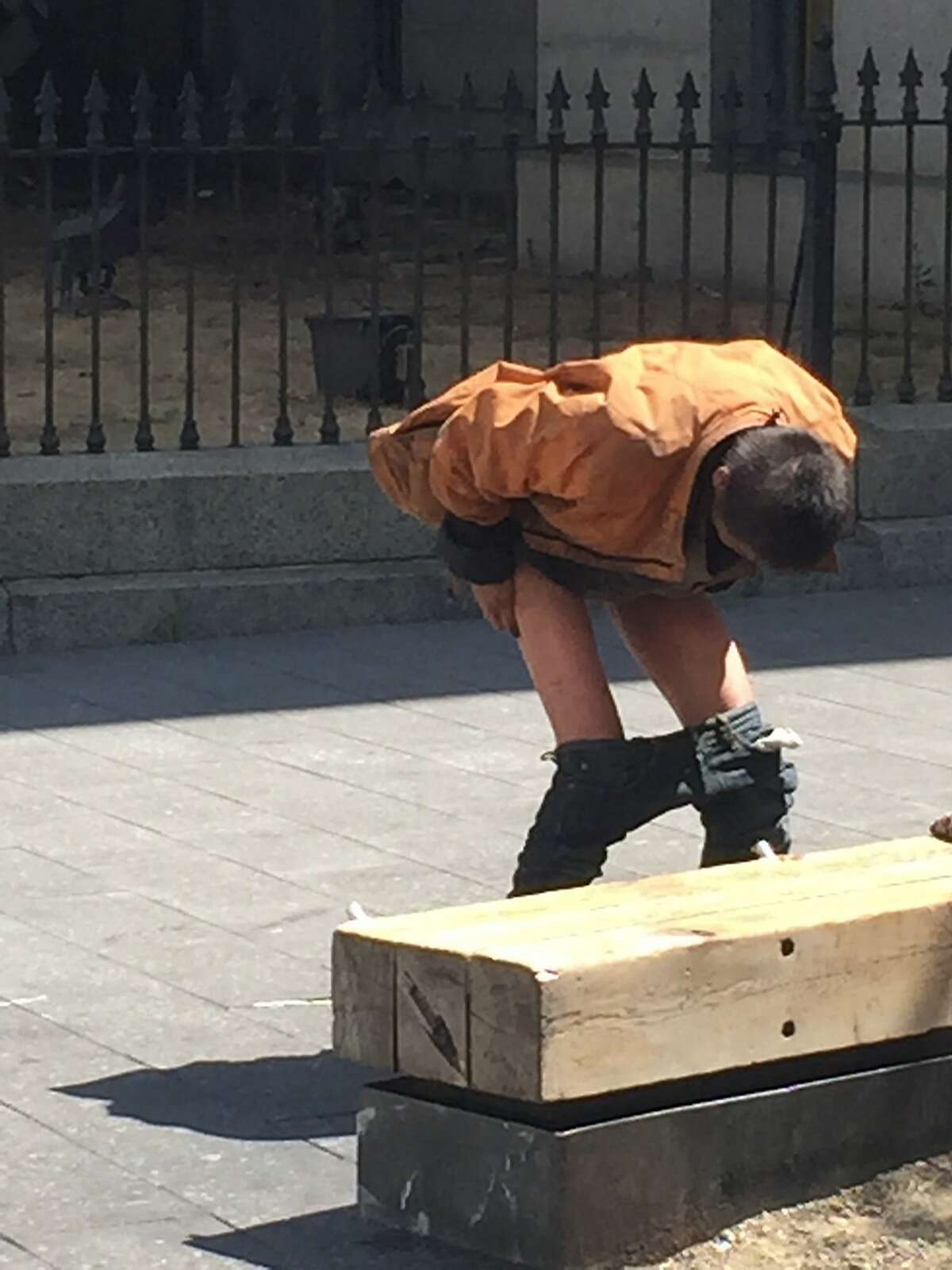 A Portland, OR transient demonstrates his proficiency at outdoor shitting.

TRIDEC isn’t alone in the fight to get more homeless walking the stress and giving us an urban feel.  MyTri2030 is also stepping up to be a reliable partner. From Jill McGillicuddy: “It’s vital that we get a bunch of violent crazy homeless here. Without a homelessness crisis, the Tri-Cities will be deprived of vital federal dollars for rehab, jails, and Women’s shelters. We can’t compete without those dollars.”

When pressed for results, various city leaders promised the following:

“The great thing about a smaller population base like we have is that it won’t take a large effort for us to do this. 1, maybe 2 box trucks full of homeless people on a couple of Saturdays, and it’ll seem like we’re totally overrun. Plus, we have 3 cities, and we can experiment with different ways to attract and maintain the homeless here,” says a local leader.

Others are skeptical. As Lane Smith, Pasco resident, says, “As far as I know, TRIDEC hasn’t brought a single job to our community. So, count me as skeptical that they will ever be able to do anything right. While it would be great to have access to fentanyl and meth whores, I know that the track record of the TRIDEC has been pretty spotty when it comes to delivery.”

Poll: Do You Believe That TRIDEC Will Successfully Recruit Homeless People to the Tri Cities?